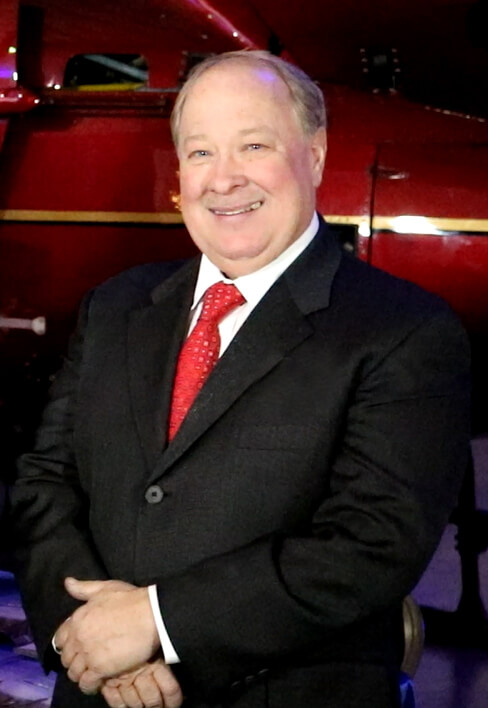 As President & CEO of Analar Corporation, Michael Renz oversees all aspects of the company’s operations, including the management of Analar’s maintenance teams, technicians, specialists and pilots.

His expertise in aircraft and helicopters is highly sought after by aircraft owners, buyers, sellers, and banks, who value his opinion on everything from repairs and overhauls to sales and appraisals. As a licensed appraiser by the National Aircraft Appraisers Association and AAA, he consults with clients on aircraft purchases, both before and during transactions. 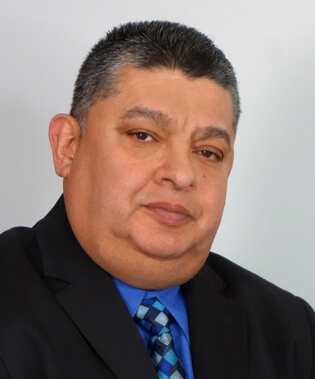 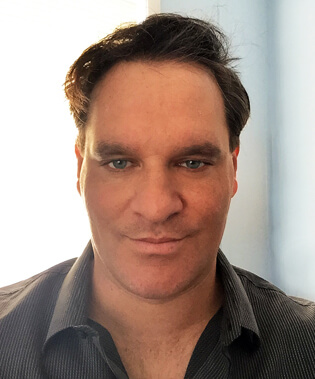 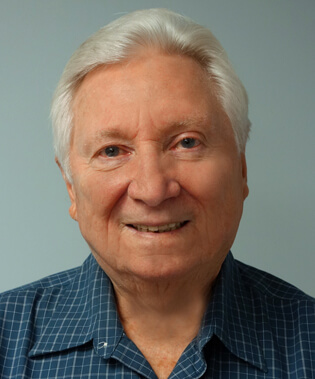 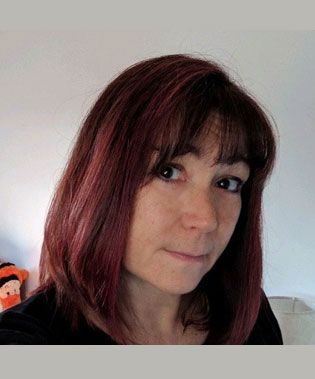